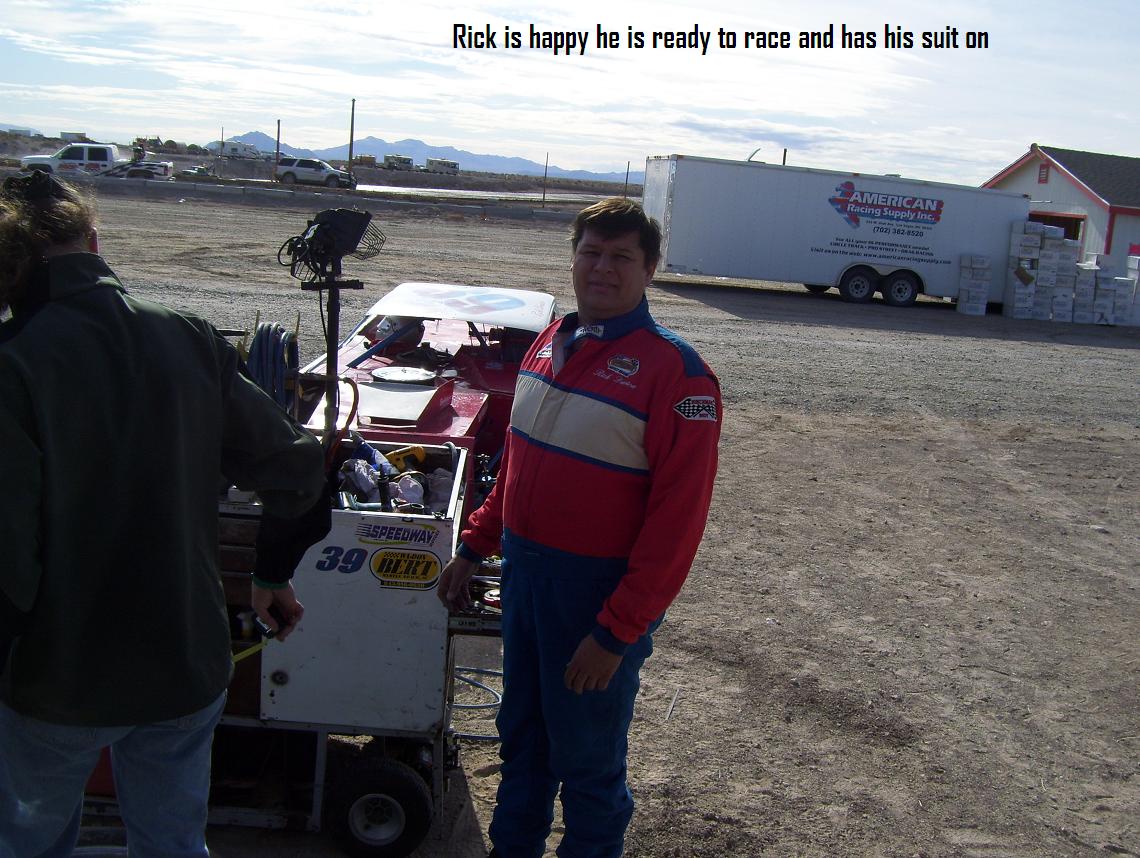 Rick has been driving modifieds since 1997, starting on the Las Vegas Motor Speedway 3/8 mile paved oval in a NASCAR Grand American modified. After three years on asphalt, Rick switched to Dirt track racing, competing at the , Mohave Valley Raceway, Pahrump Valley Raceway,  The racetrack in Mequite and Death Valley Raceway. 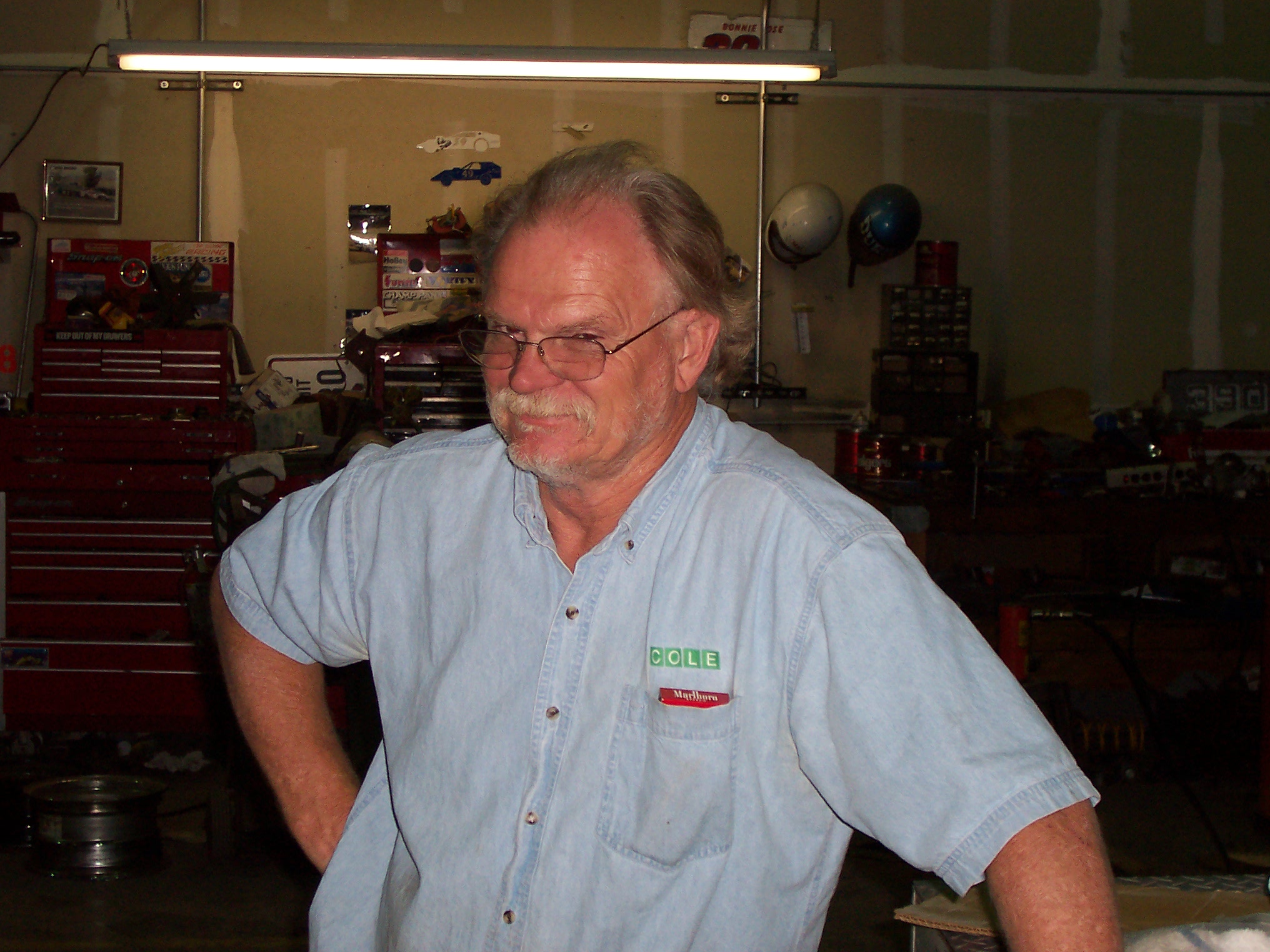 Tim started driving modifieds in 1998 at the LVMS Asphalt track on a limited basis but really started enjoying the races when he switched to dirt in 2000. Since then Tim has raced mostly at Ft Mohave and dirt tracks, but has been know to make the trip to the paved track at during the summer