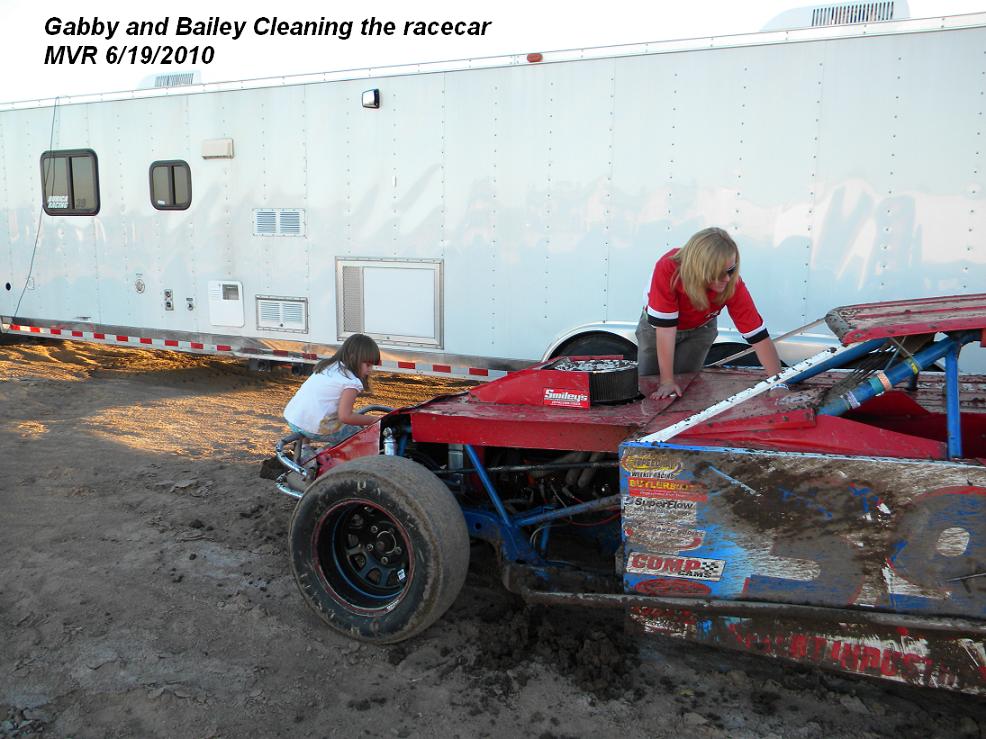 DURICA Racing getting ready for the 2016 racing season

Rick Durica and the entire  Durica Racing team is getting ready for the 2016 racing season.

This season Rick has a brand new IMCA race car built by Rick and Travis Rider over the winter, The car has many new idea's that Rick has been wanting to try-out 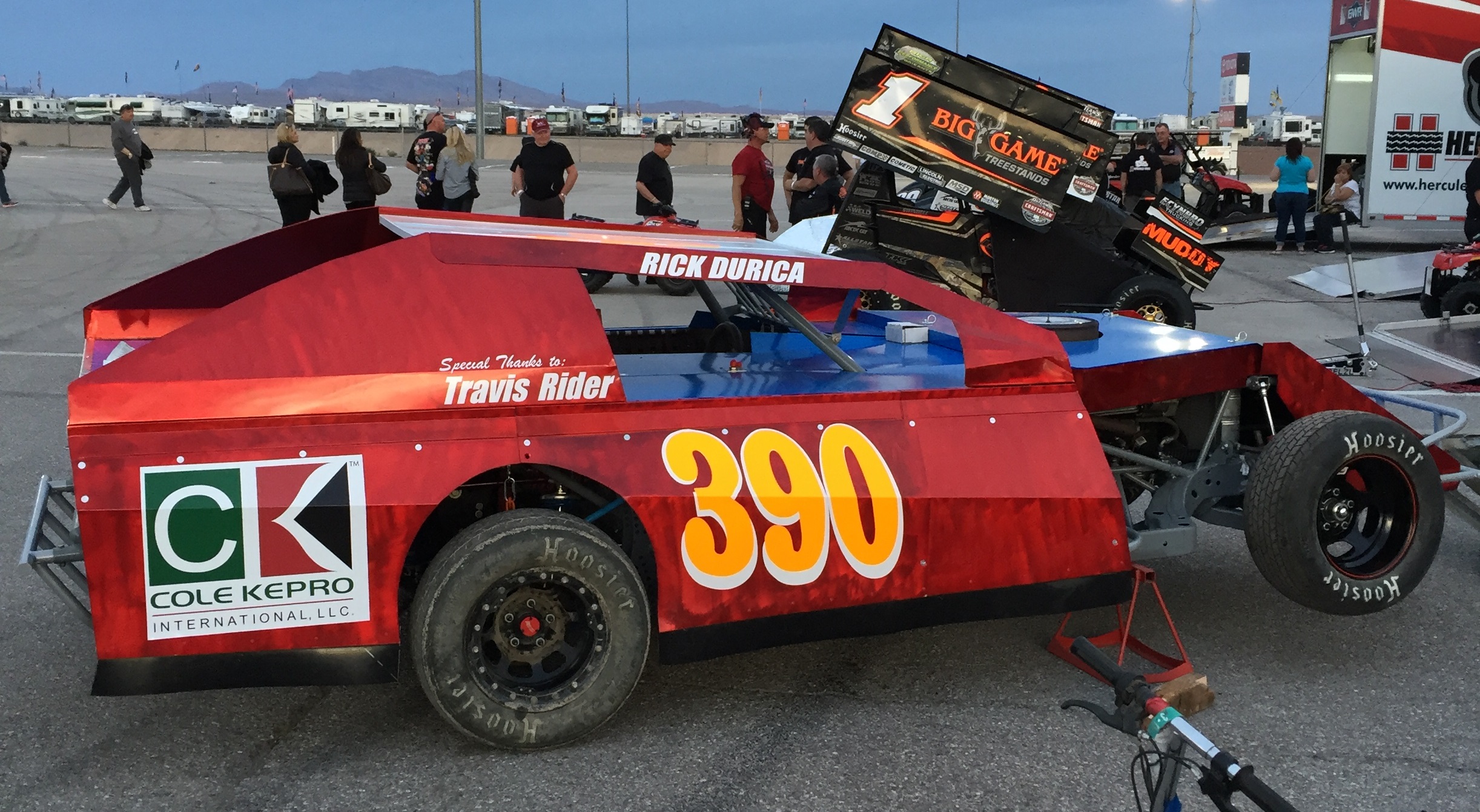 This season we will be using a new shock package developed by Travis Rider
Rick would like to thank his sponsors,

for their support during the 2016 racing season. 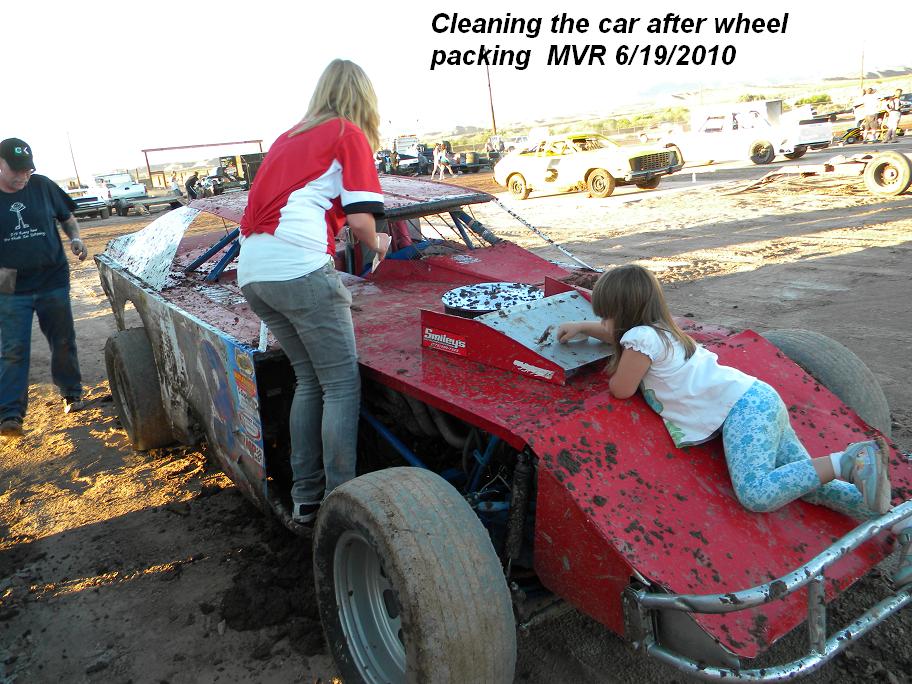 "It is not the critic who counts:

not the man who points out how the strong man stumbles or where the doer of deeds could have done better.

The credit belongs to the man who is actually in the arena, whose face is marred by dust and sweat and blood,

who strives valiantly, who errs and comes up short again and again,

because there is no effort without error or shortcoming,

but who knows the great enthusiasms,

who spends himself for a worthy cause;

who, at the best, knows, in the end, the triumph of high achievement,

and who, at the worst, if he fails, at least he fails while daring greatly,

so that his place shall never be with those cold and timid souls who knew neither victory nor defeat."